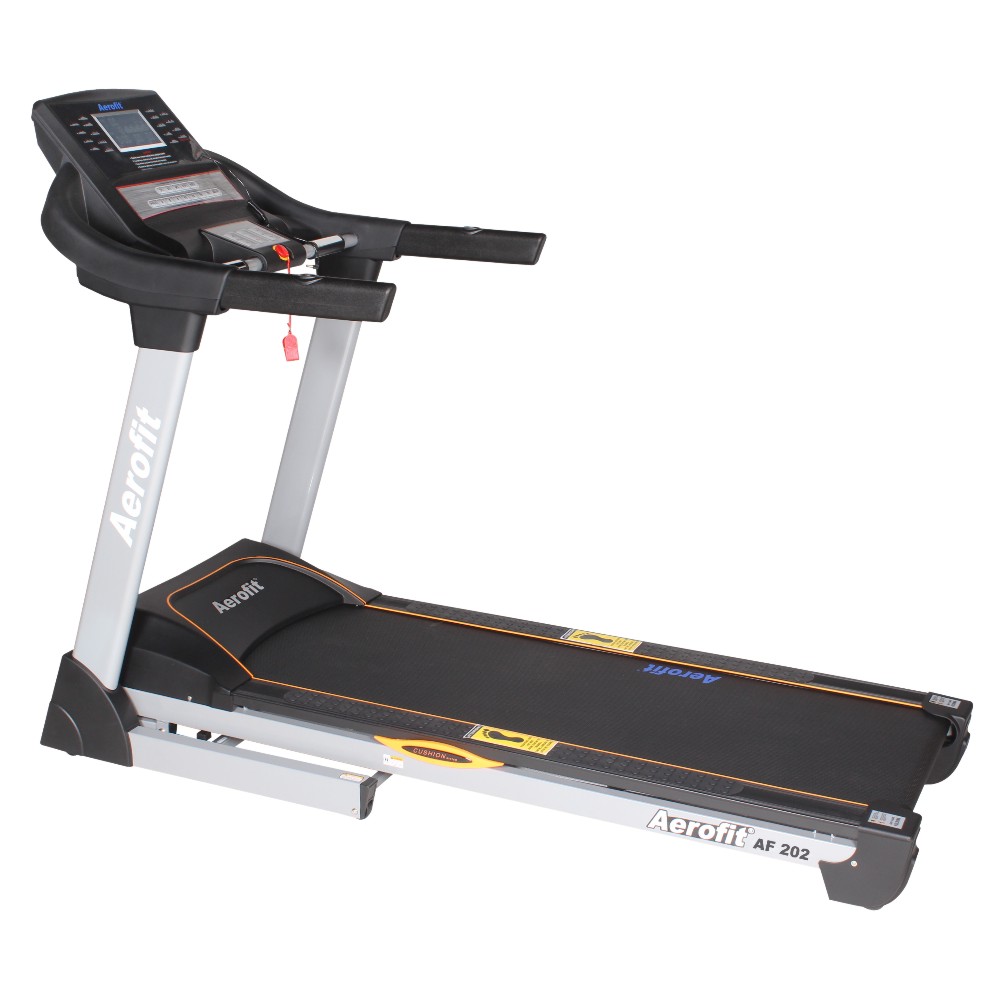 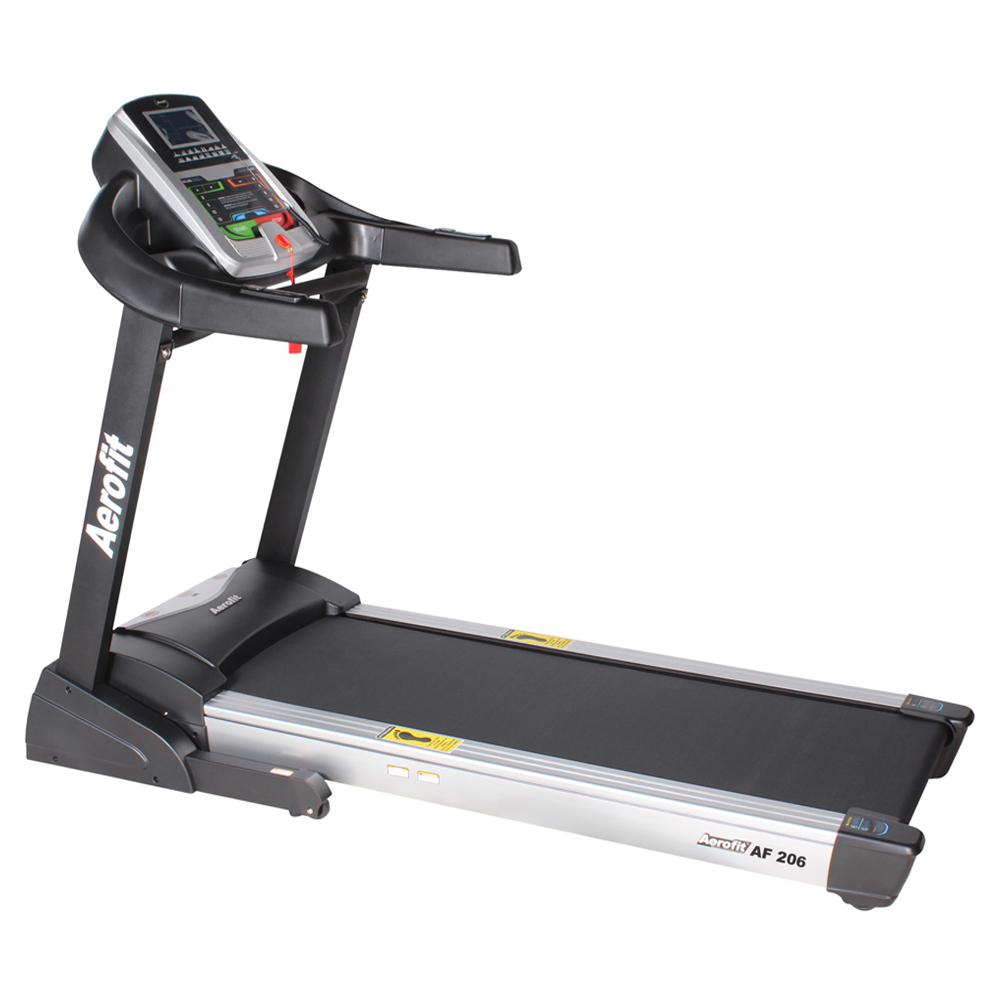 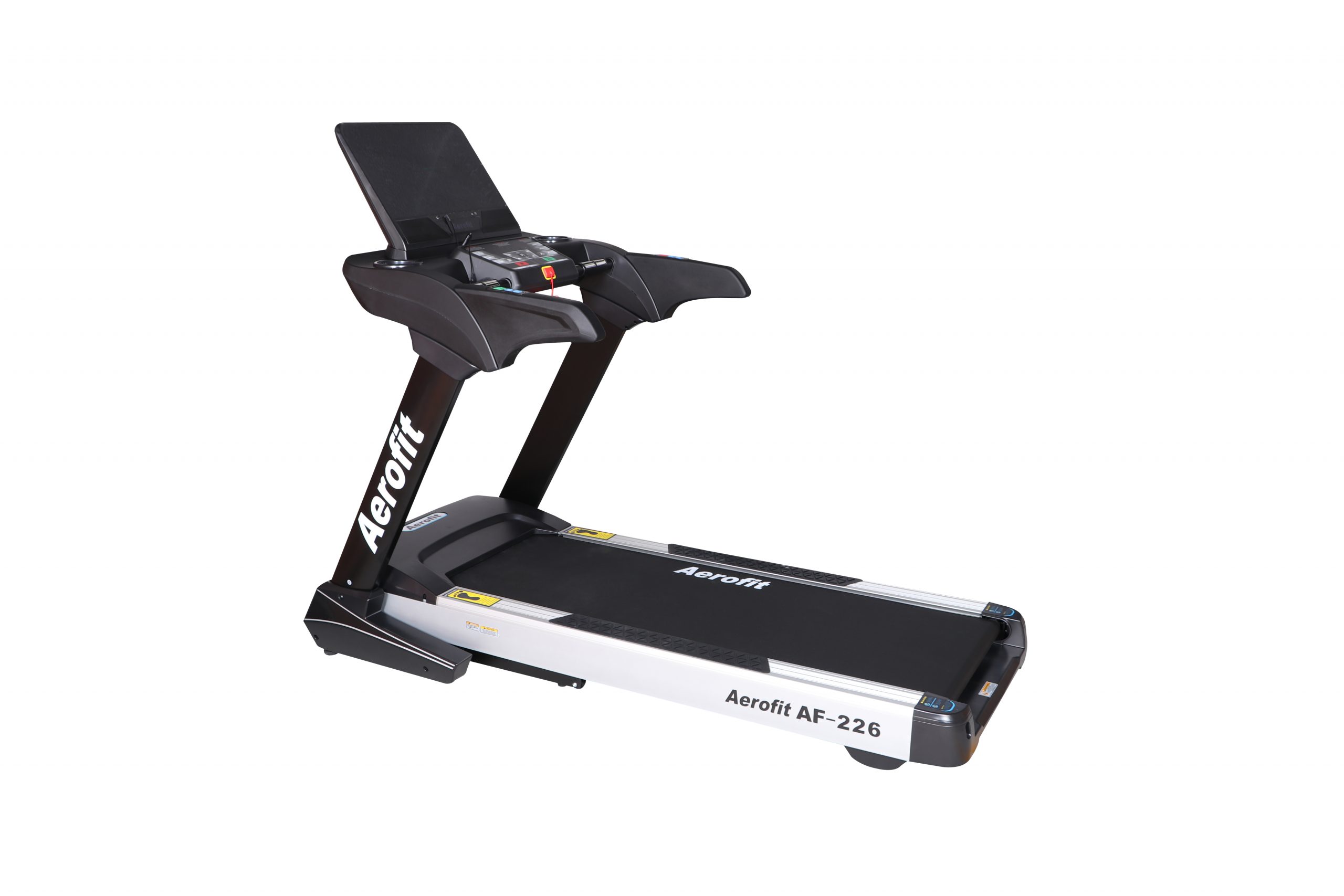 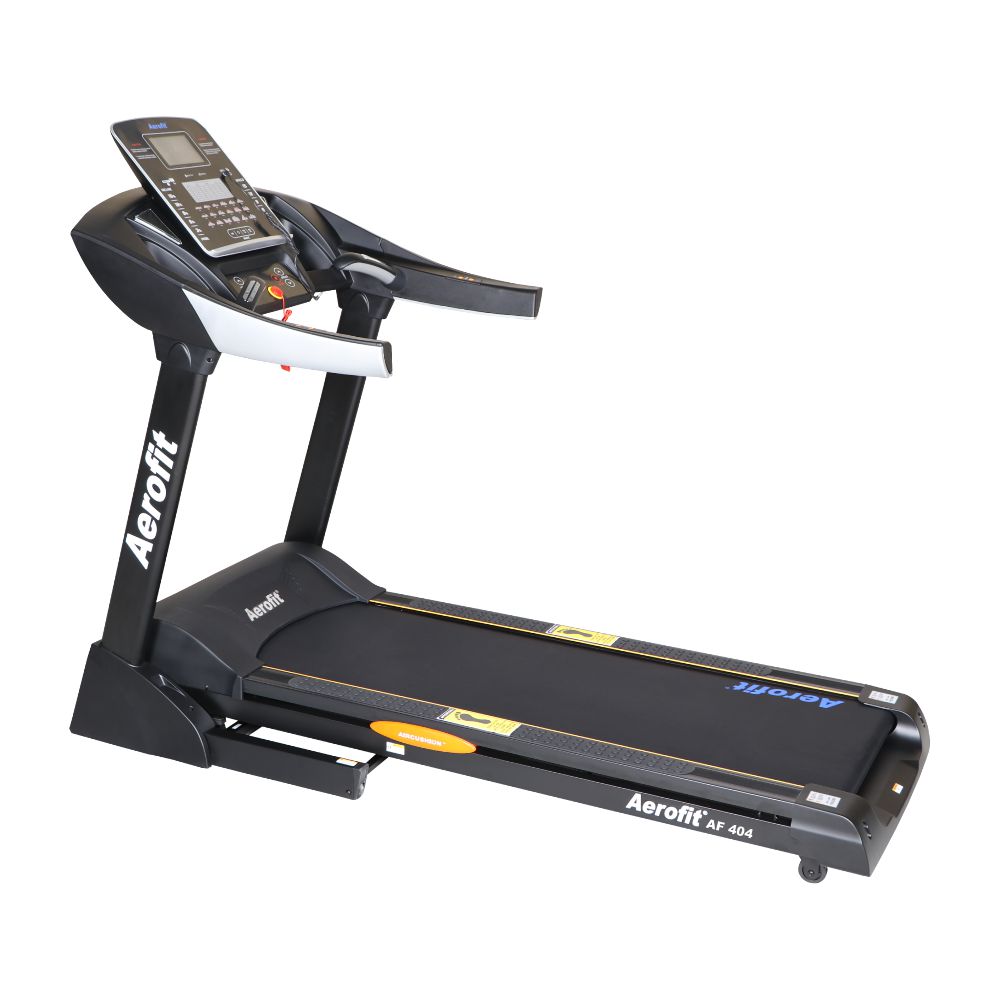 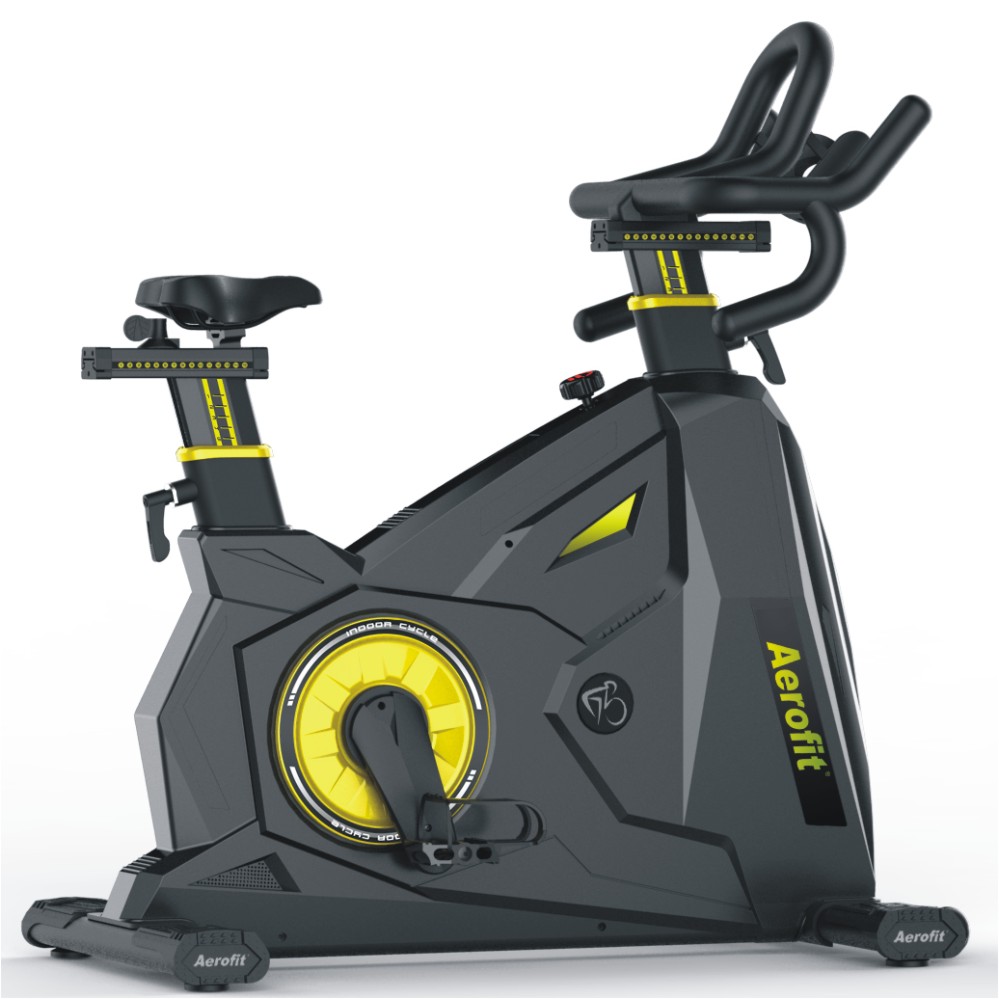 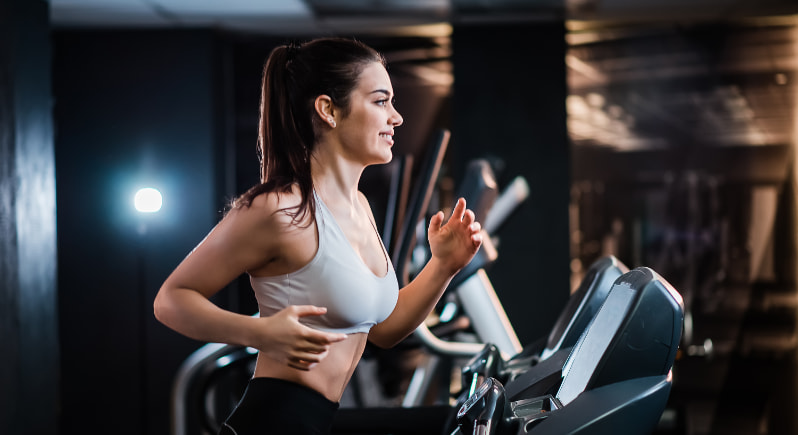 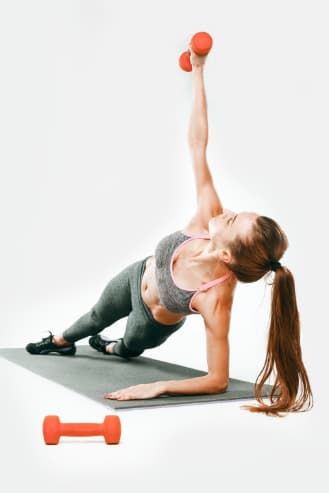 Fitness accessories is the best way to engage in your daily fitness workouts, and to get the maximum out of it. It help you to be comfortable while exercising and improve the effectiveness of your workout. 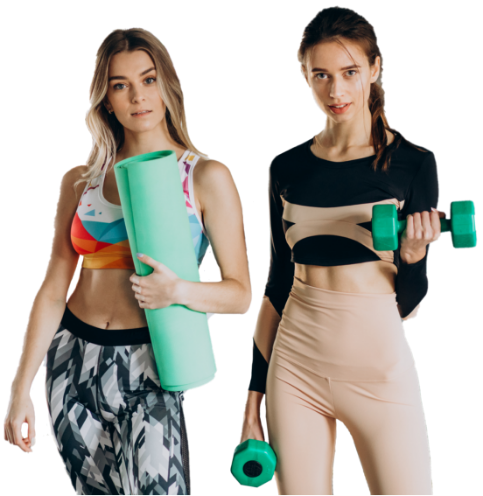 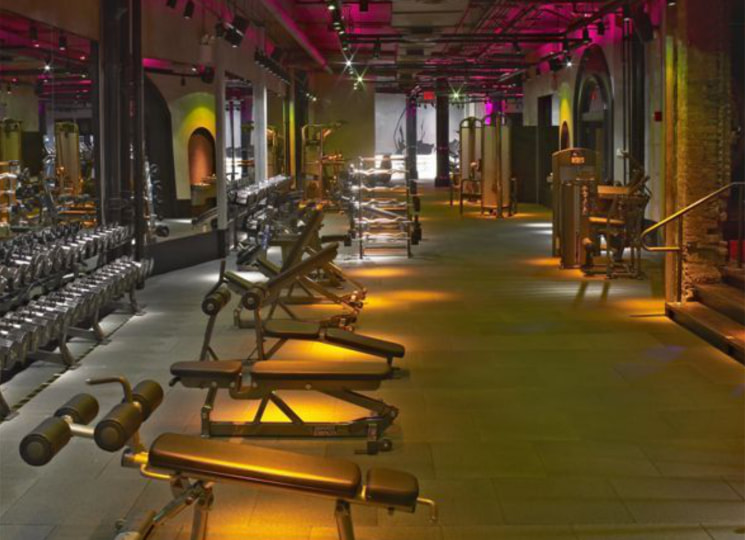 Before proceeding to introduce ourselves, we would like to give prominence to our parent company M/s. Sachdev Sports Co, which was established as early as 1928 by late Shri. Ram Ratan Sachdev, who hailed from Sialkot in Pakistan, who later migrated to India and settled in Hyderabad. He started small sports showroom with a small turnover has grown slowly with his untiring efforts & certain dealings with the customers.

Since new technology and its implementation in the field of Fitness become necessity, Nityesh sachdev one of the directors came up with the idea of starting a new company to import fitness equipment with better technology to carter to the ever expanding markets of commercial and domestic fitness equipment sector , in order to compete with all the other multinational brands by giving similar technology products but at a much reasonable price catering to Indian business environment, as such he floated the new company Nityasach fitness Pvt Ltd. which shall share the brand AEROFIT with upgraded version of the fitness equipment.

How many minutes should you walk on a treadmill to lose weight?

What is Strength Training? How is it beneficial?